Hello Narcissist, I see you.

By now, you should know I am not afraid to give my opinion of things i see or about things that happen. I sit and observe as much as I interact. I see the nasties around and I see the genuine souls. In every industry you get bad seeds but man, it get’s to a point where you are just so bored of hearing the same shit over and over again. The same old nagging, the same old bitching and the constant need that you have to be praised. Get over it, you child-like adult. 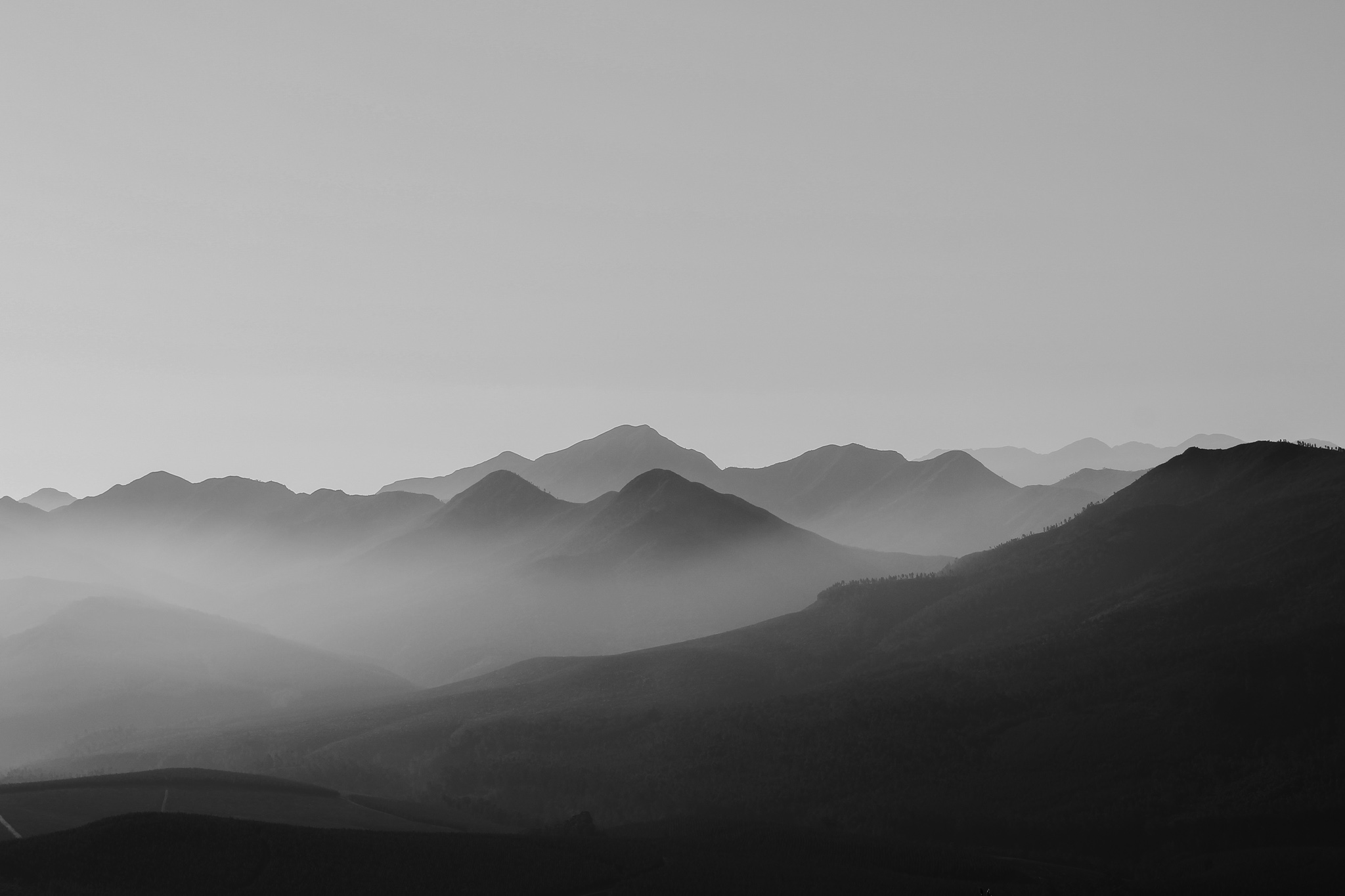 I am not talking about anyone specifically. Hell maybe you even know someone in your circle that sounds exactly like this. I have no words to even describe these people that I have been seeing around so i found an article that explains what i mean very well. We all know a narcissist and unfortunately there is a couple around in our industry too. How do you identify one? It’s simple. Keep reading what www.psychologytoday.com had to say. It’s all a game to them. 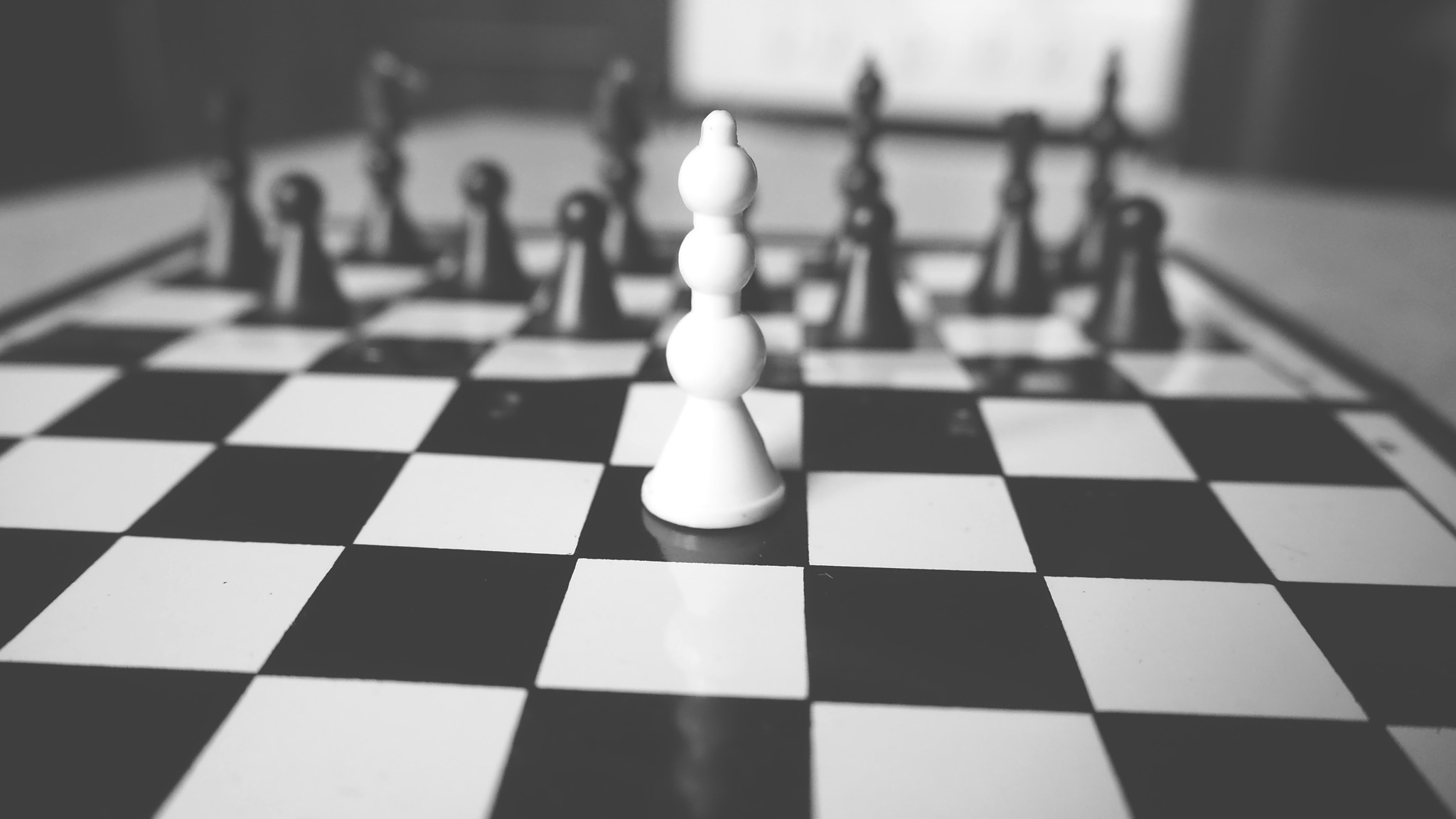 Narcissists are prone to frequent lies and exaggerations (about themselves and others), and have the tendency of lifting themselves up by putting others down. While narcissists often strive to make themselves seem superior and “special” by showing off, bragging, taking undeserved credit, and other forms of self-aggrandizement, they tend to concentrate on making you feel inferior through false accusations, constant criticism, and psychological intimidation.Narcissists can be adept at distortion of facts, deliberate falsehoods, character assassinations, and negative coercions. One key difference is that while the narcissist lies and exaggerates to boost their fragile self-worth, the gaslighter does so to augment their domination and control.

Narcissists tend to project false, idealized images of themselves to the world, in order to hide their inner insecurities. Many narcissists like to impress others by making themselves look good externally. This “trophy complex” can exhibit itself physically, romantically, sexually, socially, religiously, financially, materially, professionally, academically, or culturally. The underlying message of this display is: “I’m better than you!” or “Look at how special I am — I’m worthy of everyone’s love, admiration, and acceptance!”

Although narcissists  can be (but are not always) physically abusive, for the majority of their victims, emotional suffering is where the damage is most painfully felt. Both narcissists enjoy spreading and arousing negative emotions in order to feel powerful, and keep you insecure and off-balance. They habitually invalidate others’ thoughts, feelings, and priorities, showing little remorse for causing people in their lives pain. They often blame their victims for having caused their own victimization.

5. Has a grandiose sense of self-importance.
6. Believes that he or she is “special” and unique and can only be understood by, or should associate with, other special or high-status people (or institutions).
7. Requires excessive admiration [regularly fishes for compliments, and is highly susceptible to flattery].
8. Has a sense of entitlement.
9. Is interpersonally exploitative.
9. Is often envious of others or believes that others are envious of him or her.
10. Shows arrogant, haughty [rude and abusive] behaviors or attitudes. 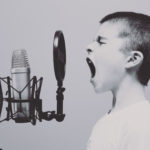 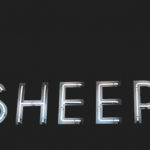 Anyhoo, just thought i would point it out if you did not already know what you are dealing with. Call their bluff, don’t take their shit, point out their ridiculousness. Don’t be a victim to these shitty people. If you work with one, man i sympathize! If you friends with one, rather cut all ties if it’s killing your friendship and lastly, if you married to one (which I hope you are not!), know that this is a psychological issue that affects their personality. Don’t fight fire with fire, a narcissist usually wins. And if you feel offended by this blogpost, it’s probably because you relate to some of these points. If the shoe fits..

And to the awesome people – the lovers, the dreamers, the carers, the wanderers – i adore you all. I adore how you uplift rather than put down. I adore how you all just love beyond compare and I adore how you support other women, because the only way you will make it in this world is by being a friggin decent human being. Be kind yo’, it’s the best thing you can be. 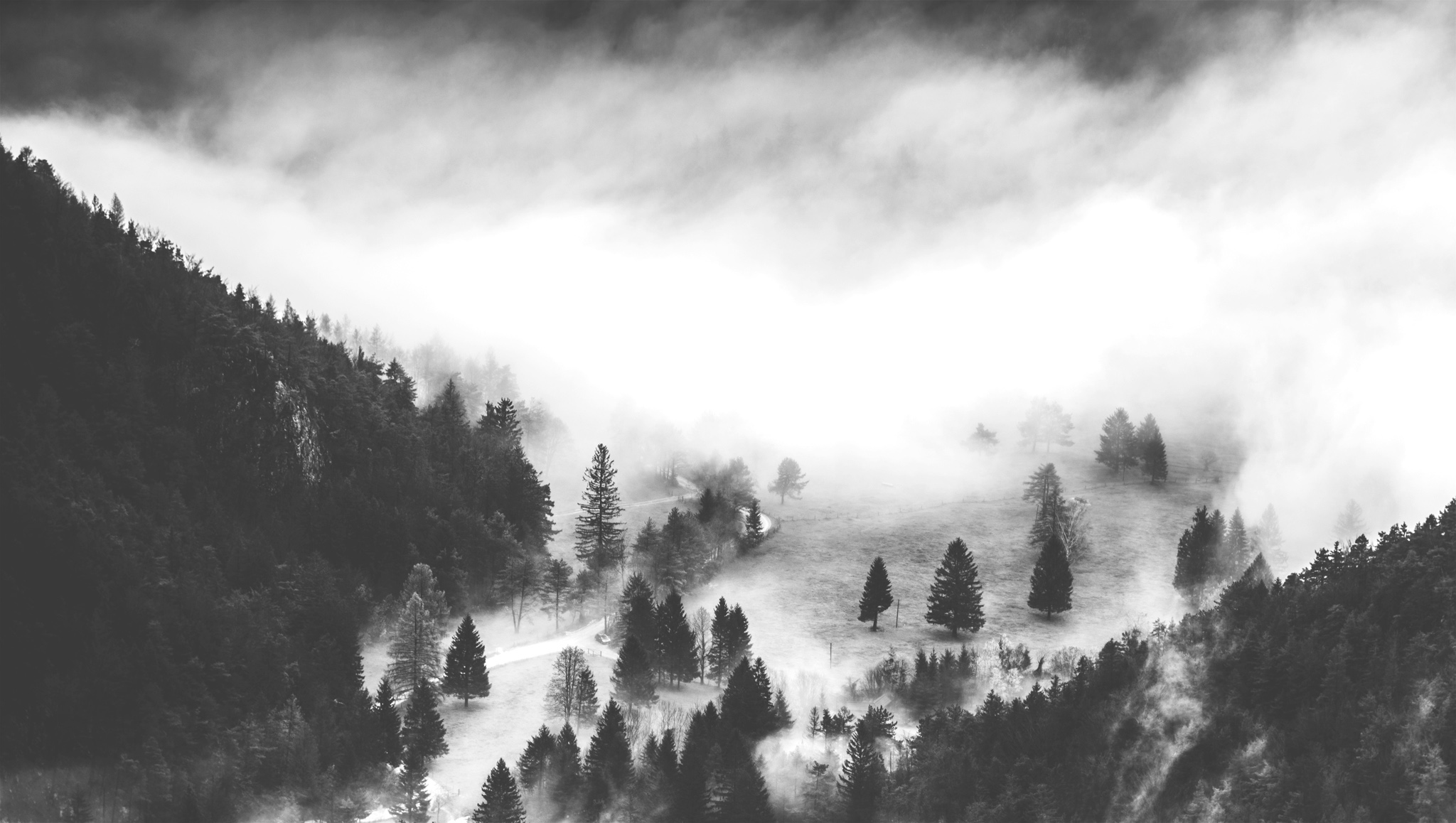