I was dreading this day because you know, tears will flow (let’s not say whose tears they were) Anyway, I needed to do this for my sanity and to actually get work done because being a mom that works at home can get ROUGH.

There’s no balance. NONE. Nada. Zip. Why? Well because your day depends on the mood of your kid(s). If Jaxson woke up cranky, I can forget about work because all hell will break loose if I just walk away from him. If he is sick? Yeah, no work either then.  What about if he is in a good mood? 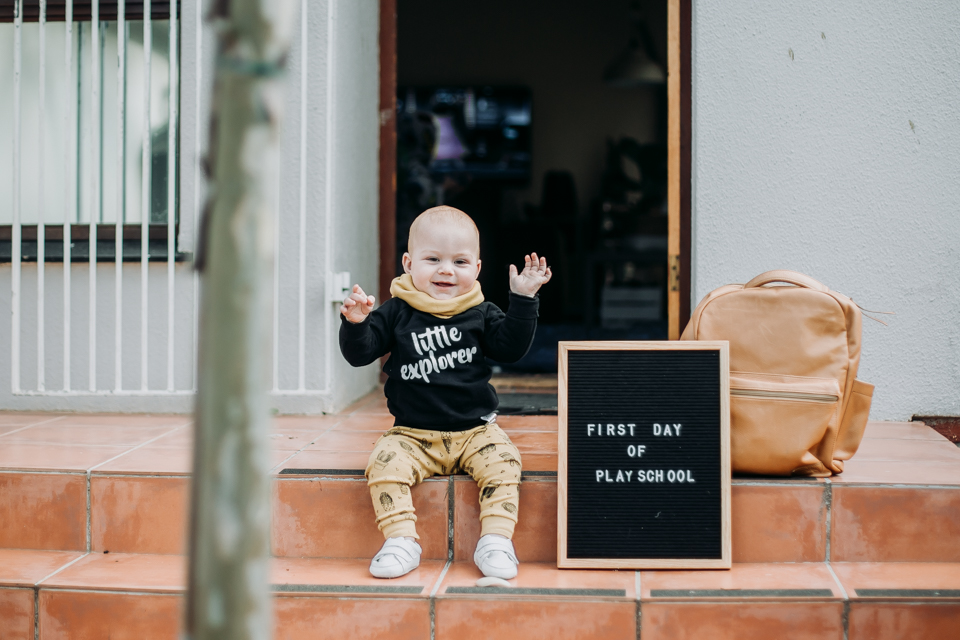 Yes, he has good days too. Then I can probably squeeze in an hour of work in between feeding him, putting him to sleep, playing with him and changing him. An hour – that’s it. And why might that be? Simple. Because I need to shower, eat and tidy up too. Basically, when he takes a nap or keeps himself occupied, I think to myself, what is the top priority right now? Haven’t taken a shower in three days… Hmm… Ok shower time it is! Then work will have to happen when he goes down for the night at 7pm.

All this rambling just to basically say: He started school! And now I have 5 glorious hours to shower, eat and work. It’s a big adjustment for him and for me but we are getting there.

So how did the first day go?

Terrible. I felt horrible and wanted to fetch him after an hour. His teacher kept me updated with pictures and messages to keep me calm. It worked but I went to fetch him at 12 instead of 3pm anyway. He did much better than James did on his first day so that gave me some relief. James refused to drink, eat or sleep. Jaxson did all of those things, even though he was unhappy. 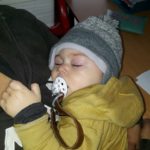 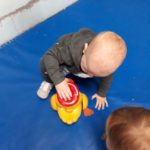 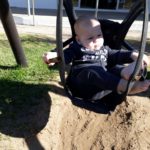 The next two days were better. He started playing and enjoying the new toys and all the friendly faces around him. Today is day 4 and I cannot tell you yet how it went, but I will keep updating if you want to know.

What do I pack him for school? (I know this question will come up!)

He gets a yoghurt, a Squish, a tennis biscuit and biltong. I also add a packet of flings since they are his favourite. He gets a full lunch at school and cereal in the morning – I pack extra food because if Jaxson gets hungry in the slightest there WILL be a meltdown. (#KeepFeedingJaxson)

I also send a full bottle expressed milk but he does not really drink it – he enjoys his water though.

But yeah, that’s it for now. Let’s hope this week goes okay! 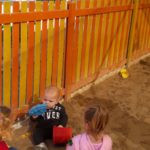 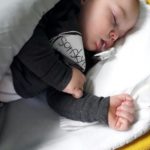