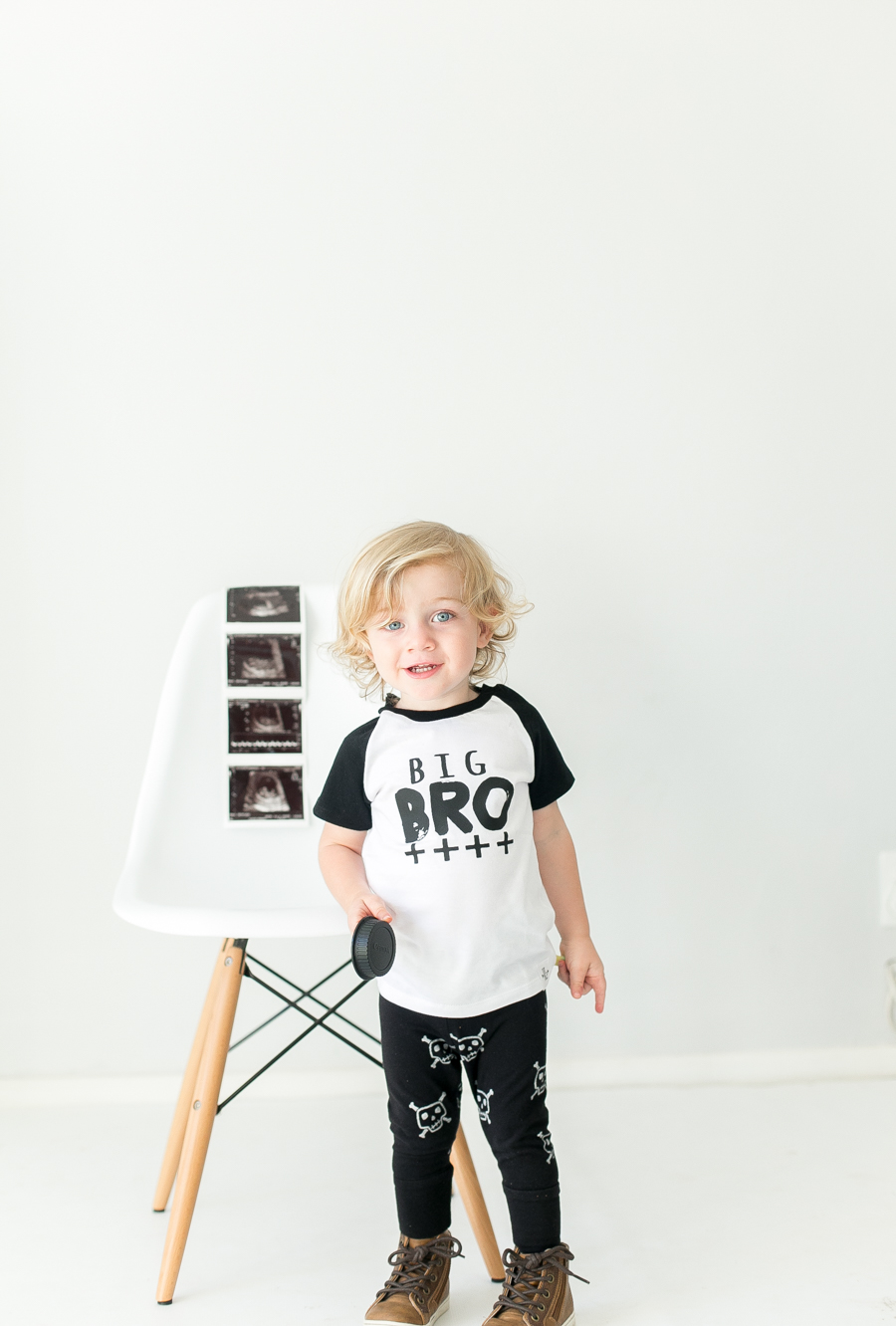 I got the slightest taste of what infertility feels like. By no means was it that bad that i needed something with extreme measure like IVF, but bad enough to effect my day to day living. It consumed my thoughts and made me feel hopeless.

Let me start by saying that i got pregnant with James quite easily – took 6 months but there was no ovulation tests, checking basal body temperature or gynecologist appointments. But this time was different. My body felt different. I had irregular cycles and was told eventually that i am not ovulating. It was heart breaking! I only found this out after 8 months trying and finally plucking up the courage to see my gynea. “Clomiphene” he said. “Take this on your next cycle, then come back on day 21 and we will see if you ovulated”. Day 21 came and sure as hell, i ovulated! I was beside myself with excitement. Clomiphene worked! But end of the cycle and a bunch of negative pregnancy tests.

So it went. Cycle after cycle. When we reached cycle 4 in December, it was heartbreaking. But being December, i had a lot to take my mind off it all. Fast forward a few weeks, and i realize I’m a week late. Excitement crept in ever so slowly. I bought a test (or a few – anyone trying to conceive know the struggle is real!). There it was : NEGATIVE. Yes you read right, absolutely negative. I was shattered. So clearly my irregular cycles made a comeback – since i was 10 days late at that stage? Well…

It was the 2nd of January and we just found out someone we know got pregnant accidentally. I cried, it’s very hard for us women hearing those words when we are trying to conceive. My husband consoled me that night and man, i don’t know where i would be without him. Two days go by and i just felt different – i cannot explain it. So off i went, buying more pregnancy tests. I planned on taking them the following morning, like you should for accuracy. That night, hubby was in the shower and i decided i couldn’t wait. I took one. A big fat PLUS sign. I was shaking, i didn’t want to believe it and get my hopes up. I took another, and sure as hell, another big fat plus. I took three tests in total that night before believing it. I ran to hubby, jumped in the shower with him (and with my clothes still on) with tears streaming down my face. “IM PREGNANT BABY!” The neighbors probably even heard me shouting. The 4th of January was one of the most memorable days of my life. 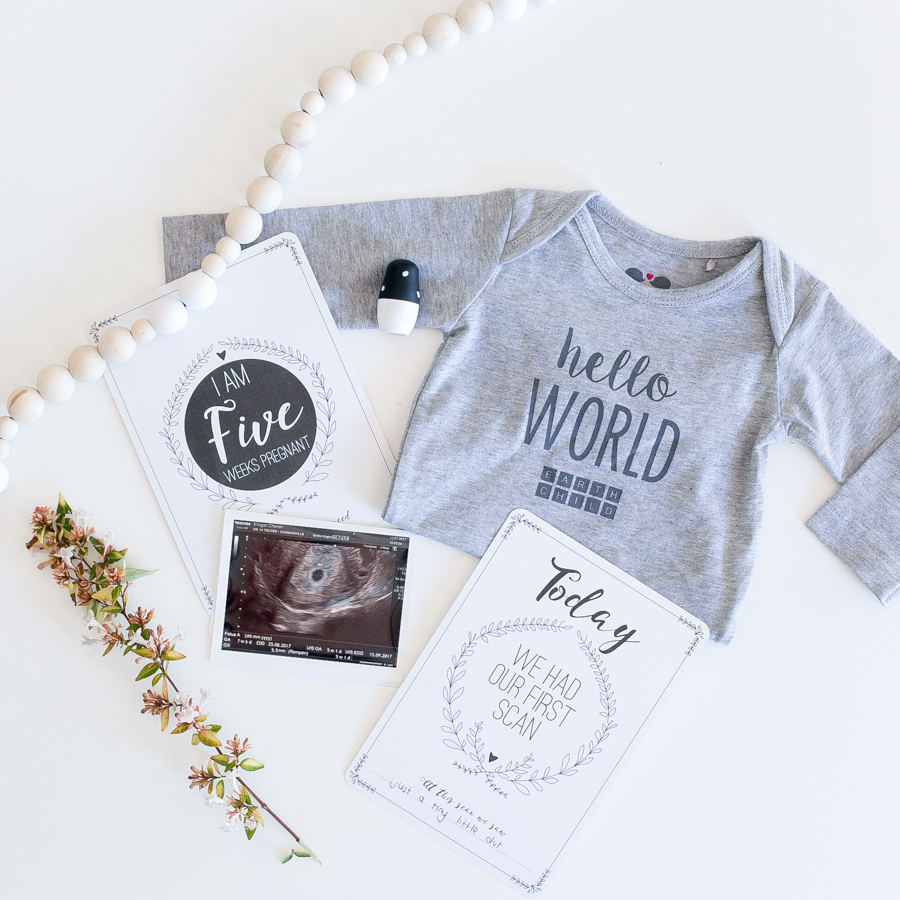 Yes i know i didn’t try as long as most infertile women do, but like i said, i got just a taste of how it feels and i would not wish it upon anybody. To those who are still trying, God has a plan. He works with a beautiful plan! One of my favorite quotes while trying to conceive was this : “Sleep well. God is in control. Angels have been assigned to your case. Your miracle is coming. Don’t give up.”

I believe my Dad in heaven looked after us, because when i worked the dates back to when we conceived, it happened to fall on the day God took him to heaven. It brought tears to my eyes. My dad might be gone, but he sure did make his presence known.

So to all the women still trying to conceive your beautiful little miracle, i am here for you. Inbox me, rant away when you see those negative tests, cause I know damn well how your world falls when you see it. Us women need to be more open about our struggles. Stop struggling alone, there’s so many more women out there with the exact same problems. Lets struggle together, cry together, be joyous together and celebrate together. We are so much tougher than we realize. 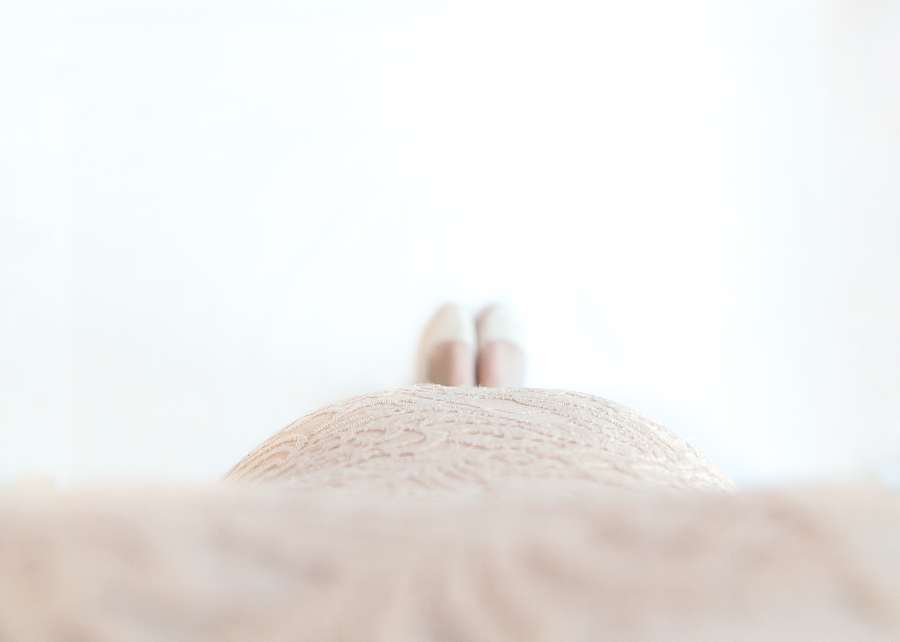