I don’t know guys, I think I had it pretty easy. Or maybe, I was just very carefree about it. I’m going to share what we did anyway, maybe just maybe it will work for you. 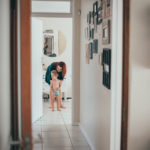 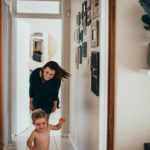 When 2018 got closer, I knew I had to enforce a little more toilet training. We started slowly a year ago already by letting him make a wee on the toilet before he baths. It became part of our bedtime routine. But knowing he was close to three years old and in a class where most kids are potty trained, I decided to step it up a notch.

Luckily we could toilet train in summer because I don’t know what we would have done if it was winter! So what did we do? What was the magic trick? Simple. Patience and NO nappy. Nothing, nada. We started letting him wee on the grass and my husband helped. James often asked his dad to wee with him, and he kind of thought it was a game. Something fun to do. Yeah, I tricked my 3-year-old into thinking it was a fun game and he fell for it – mom win. #Score

We bought him some underwear and let him only wear underwear, no nappy.

He needed to feel that if he wee’s, it goes down his legs and not into a nappy that feels dry. He needed to feel it wasn’t right and that he does not enjoy the feeling of it. So we went nappy free all day- no matter how many times he made an accident. And trust me, there were SO MANY accidents, gosh too many to count. We never shouted, we never scolded and we never punished. We tried not to make a big deal because we could see the embarrassment on his face. Instead, we just washed his clothes and dressed him again. 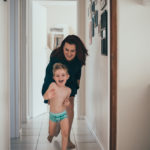 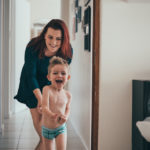 Just remember – they WILL make many accidents.

It’s normal. They have to learn how it feels to want to go to the toilet. We tried taking him to the toilet (or grass) every 30 minutes. It worked for the first few days, but after that, he got tired of doing that. We had to try bribing him or turning it into a mini-game before he complied. It worked, for the most part.

We bought him a little seat from Bumbo (we found it at Baby City.) He used it a couple of times and he decided that he prefers going to the toilet without it – not sure why but oh well! School started two weeks after our potty training journey and that helped us a lot too. You know that phrase “monkey see monkey do“? Well, I’m a firm believer in that and as his friends used the little toilets at school, he wanted to as well. He did make accidents for the first two weeks at school and thank God that his school knows how to deal with it. They helped tremendously and within a week or two, he was fully potty trained. I promise you! 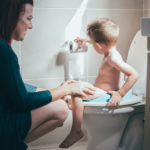 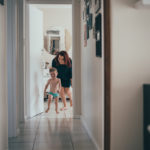 His night time potty training took care of itself. He did not like wearing nappies and kept saying that he was a big boy now. He started sleeping without them and he runs to the toilet first thing in the morning when he gets up. We did not force it, he led the way. I think our approach worked for us, but note that it might not work for everyone. Hell, it might not even work for Jax but we will see when we get there.

So to just bullet point the important parts :

#2 : Buy underwear and let them choose which ones, it gives them a little boost of confidence.

#3 : Have faith and patience. Don’t force it too much and just ride the wave as it comes.

#4 : Don’t punish, it only scares them and will delay them into being fully potty trained.

#5 : Be consistent. Don’t potty train one day, and let him/her wear nappies another day. It’s confusing and delays them further.

#6 : Be prepared to clean lots of messes. Motherhood is definitely not for the squeamish and potty training proves it.

#7 : Lastly, have wine handy. Some days you will need it more than you think.

If you have any tips or advice, comment below! Would love to hear your thoughts. 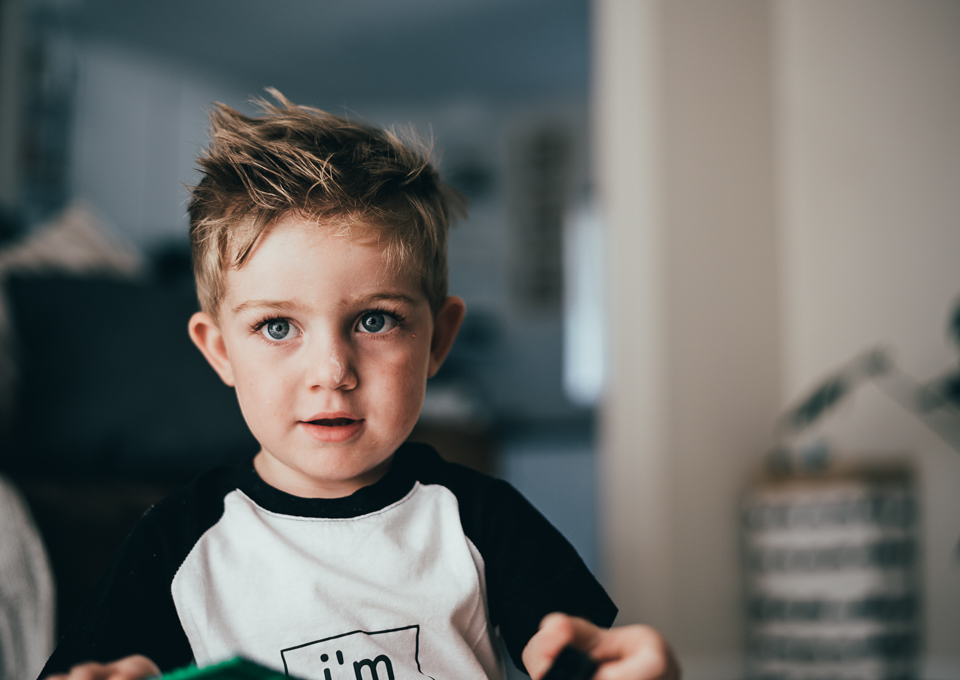