Giving a bottle to a breastfed baby is DAUNTING! Wel, for me it is anyway. It’s freaking hard man. I struggled so much with James and I was dreading trying it this time around. Jaxson does take a bottle – when he likes it. Jaxson is a boob-addict (if you have one you know how frustrating it can get) so I was pretty sceptical trying this new NUK Nature Sense bottle on him. 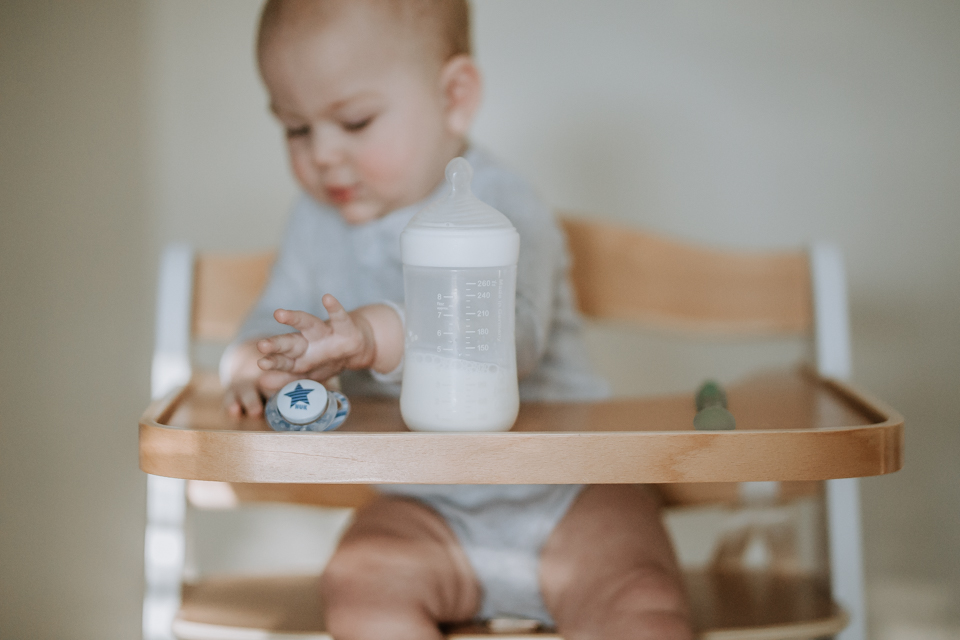 I introduce bottles to him by giving water in it first (he loves water) before I give him expressed milk. So, the bottles arrived and I was stoked. I immediately added some cooled boiling water. I gave it to him and he played around with it first (for almost an hour I might add) and then voila! He drank! And now it’s one of our go-to bottles when we out and about or he needs to drink from a bottle when I am not around. 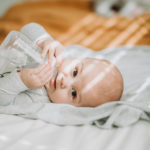 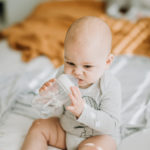 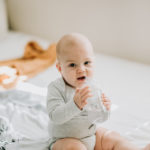 What makes this bottle special? Well, I think it’s pretty genius. The teat is extra-wide and doesn’t have just one hole, but it has three! Why? Because our breasts have several milk ducts and not just one, so it mimics breast better. The flow is perfect even with the three holes and it doesn’t mess everywhere. There is an anti-colic vent as well to make sure your little one doesn’t swallow air. 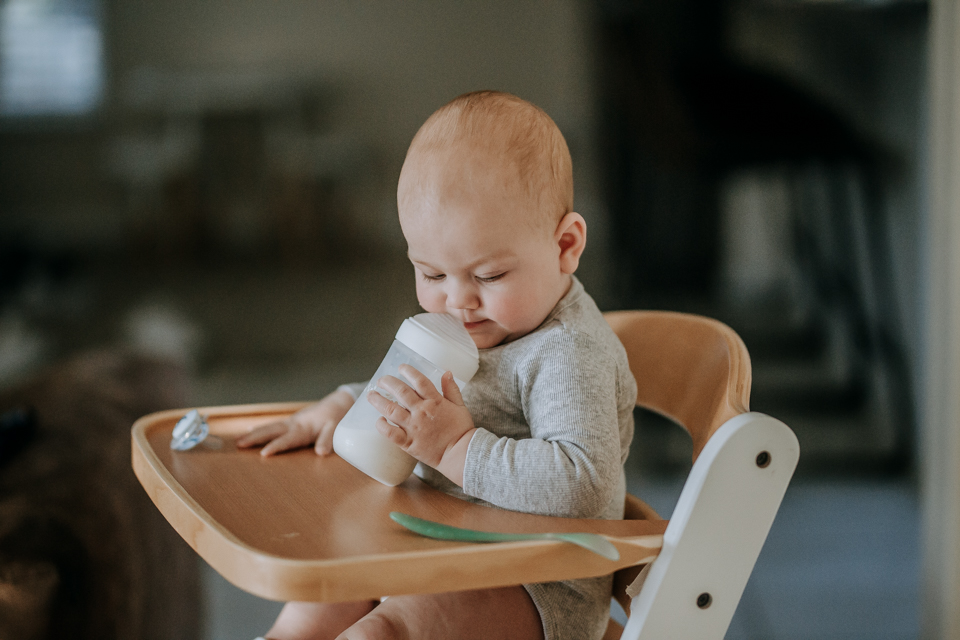 This is such a clever design by NUK and if you have a baby that you trying to wean off your breast and no bottle is working, I truly suggest you give this one a try! Jaxson is very picky and he really likes this one. We starting to wean Jaxson completely off the breast now but that’s a story for another post. 😉 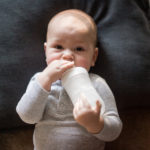 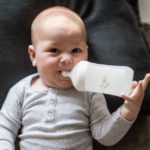